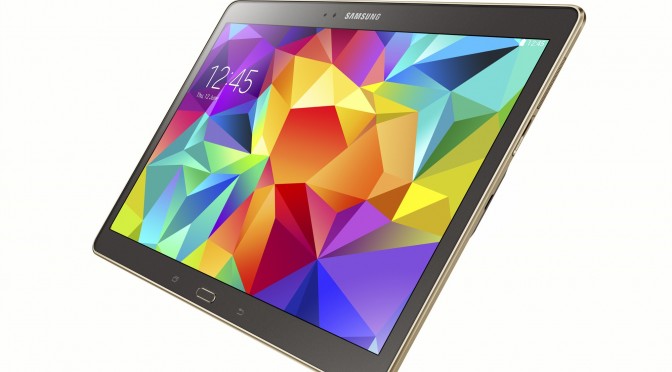 In Part I of Track Your Adventures for Free, I made mention of using APRS as a tracking system at a much lower cost than APRS ready radios such as the Yaesu FTM-400DR and the popular Kenwood TM-D710A that are upwards of $500 for the radio alone.  These radios are exceptional, a beautiful rendition of hardware, but unnecessary.  What makes them uniquely suited for APRS is that they have GPS capability to determine your position, and they also have a built in TNC (Terminal Node Controller), which is essentially in charge of converting your digital data into an analog audio tone representation of that data using the AX.25 protocol.  It serves as a modem allowing you to transmit your digital position data obtained from the GPS, and also decodes the AX.25 coded tones that arrive from other users and converts them to digital data on receive.  Other functions are supported, such as messaging, but we can discuss those features as we progress.

While a TNC might seem complicated, it is a rather simple and primitive device in comparison to today’s technology.  Our smartphones are millions of times more capable, and this is what we will be taking advantage of.  With the Yaesu and Kenwood radios, you still have to connect to an external device if you want to see the position data on a map.  This is usually done by connecting it to an expensive GPS unit for mapping (only a limited set are supported), or to a smartphone/computer running mapping software.  Using a smartphone or computer to also perform the TNC function therefore seems logical.

To summarize, what you need for APRS is:

That’s it.  If you get these 5 items, you are ready for APRS.  What most people don’t realize is that a smartphone is capable of doing 2, 3, and 5.  So what’s left? A radio, and a way to connect your smartphone to your radio. So lets look at the simplest solution:

Since this article is focused on an affordable, but effective solution, I recommend you use the Baofeng UV5RA handheld radio.

It can be purchased for roughly $30 on Amazon and comes complete with several accessories.  One of those accessories is a headset, which has a microphone and an earphone.  Hmm… a headset that allows you to send audio to the device via the microphone, and receive audio from the device via an earphone… do you see where we are going with this?  It turns out your smartphone also has a jack that can receive microphone input, and can put out audio to earphones.  This is starting to seem like a match made in heaven.  Indeed it is, and we will be modifying that headset that comes with the radio such that the microphone input to the radio will be connected to the headphone output of your smartphone, and the headphone output of the radio will be connected to your smartphone’s microphone input.  The two will then be able to talk to each other.  Of course, the headset for the Baofeng radio only has connectors for the Baofeng side, you will also need a standard 4 pin smartphone headset that we will chop up to get to the inputs and outputs of the smartphone.

In Part III, I go into the details of building this cable.  Stay tuned.